In this blog post, we will be introducing a new way to look at MoneyFlow in the markets.

TLMoneyFlow was built to research the MoneyFlow Markets (Block Trades and Options Flow for now…) and decipher the action. We have spent the past several years, researching every aspect, and working to formulate a true edge.

In this blog post, we share our research thus far and go over the new visualization tools available to TLMoneyFlow members today.

According to our definition, Block Trades are made by institutional investors. These transactions are large ( > $1M ) in size, so the dollar amount associated with them, rules out, the average retail trader in the market.

Upon researching the Block Trade Markets, we have made several preliminary conclusions, which are summarized below.

2. Unusual Repeats point to accumulation (long or short) in the underlying stock/ETF and also result in large directional movement in price.

3. Repeat transactions on weakness in the underlying result in positive directional movement. It is important to note, this is merely an observation at the moment with no numerical data to back it up. We look forward to having some stats to support this phenomenon in the near future.

So, what do we mean by directional? Directional can be either up, or down from the level (price) in question. The best way to gauge “direction” after unusual or repeat block trade activity is to monitor the stock and see how it acts relative to the general markets, thereafter. The direction at times becomes quite obvious.

Let us dive into examples and discuss them further. We will present examples using our Institutional Block Trade Levels visual now available to TLMoneyFlow members. The charts are generated upon member request by a bot application within 3 seconds of the request being made.

A quick overview: Purple bars represent Block Trade Premium (Price * Size) associated with each price level of the symbol. Price action and volume are represented using candlesticks (Up – Blue and Down – Pink), Block Volume for individual dates is charted in the bottom panel in blue, and the red dots represent how unusual a block transaction is relative to the Average Daily Volume of the symbol in question.

It is important you understand the data presented on the charts, before moving forward. We can now dive into examples.

Example 1: YY Repeat and Unusual Transactions within its base.

Commentary: YY sees repeat and unusual block trade activity of $100M in a span of two sessions from March 30 and 31. The transaction is unusual in nature because its the highest block trade transaction with respect to Trade Size and Trade Premium (Price * Size), it also represented nearly 63% and 45% of average volume. The level acts as support in early May and YY goes on for a directional move of nearly 100% from its $52.07 and $53.26 block trade transaction.

Commentary: TWST sees repeat and unusual block trade activity of $28M in a few sessions from January 10 to January 15. The transactions are unusual in nature because its the highest block trade transaction with respect to Trade Size and Trade Premium (Price * Size), it also represented nearly 76% and 314% of daily average volume. The levels acted as support in early March, during the markets corrective phase, and trades nearly 85% from its $21.25 and $22.25 block trade transaction

Commentary: KOD sees repeat and unusual block trade activity of $40M in a few sessions from October 14 to October 31, 2019. The transactions are unusual in nature because its the highest block trade transaction with respect to Trade Size and Trade Premium (Price * Size), it also represented nearly 36% to 99% of daily average volume. KOD trades 200% from its $20 block trade level.

Example 5: SPCE Unusual and Repeat transaction in December 2019 and once again in June 2020.

Commentary: SPCE saw two unusual block trade transactions on December 18 – 19. 2020, a total of $10M. The transactions are unusual in nature because its the highest block trade transaction with respect to Trade Size and Trade Premium (Price * Size) at the time, it also represented nearly 28% of daily average volume. A directional move from $9.55 to $40.00 +318.85% from Block Trade Levels

Over the past year, our research has found countless examples of “directional” movement in stock prices after unusual and repeat activity via Block Trade Market.

Examples include: AMZN’s institutional activity at $1800, AMD activity in the low teens, AutoDesk (ADSK) activity in $140s, and more.

The 5 examples above give you a little glimpse and insight on an edge that is present when following the Block Trade Markets. Next, we cover the other aspect of TL’s MoneyFlow domain, Institutional Options Activity.

We make several other assumptions, which are part of our proprietary criteria of how we filter down the noisy options market.

We present our preliminary findings below.

2. Put Sellers present the best edge in the Options market versus any other activity. This conclusion is based on analyzing over 800,000 individual institutional trades over the past several years.

Below is an example of Insitutitional Options Activity Charts available to TLMoneyFlow members. Charts are generated on member requests within 3 seconds of the request being made

Our research continues. We will release updates, new visualization tools, databases, and additional blog posts as we continue our quest to develop the most accurate edge in the MoneyFlow Markets. 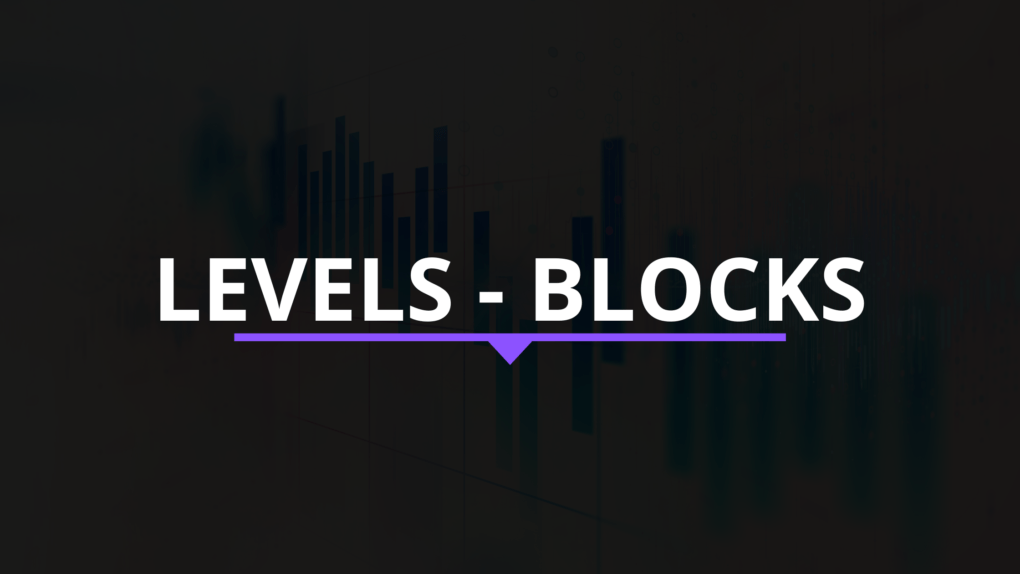 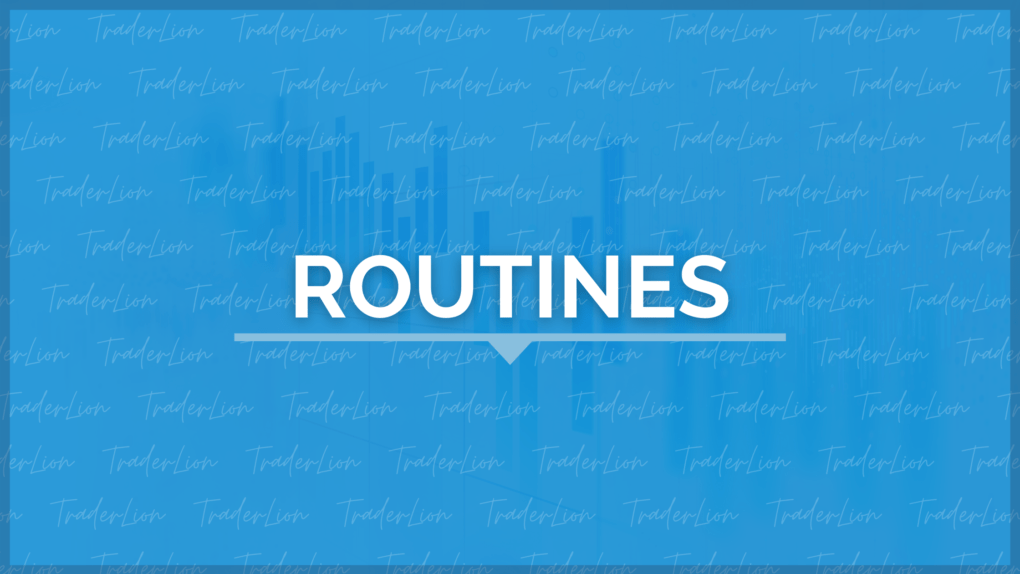 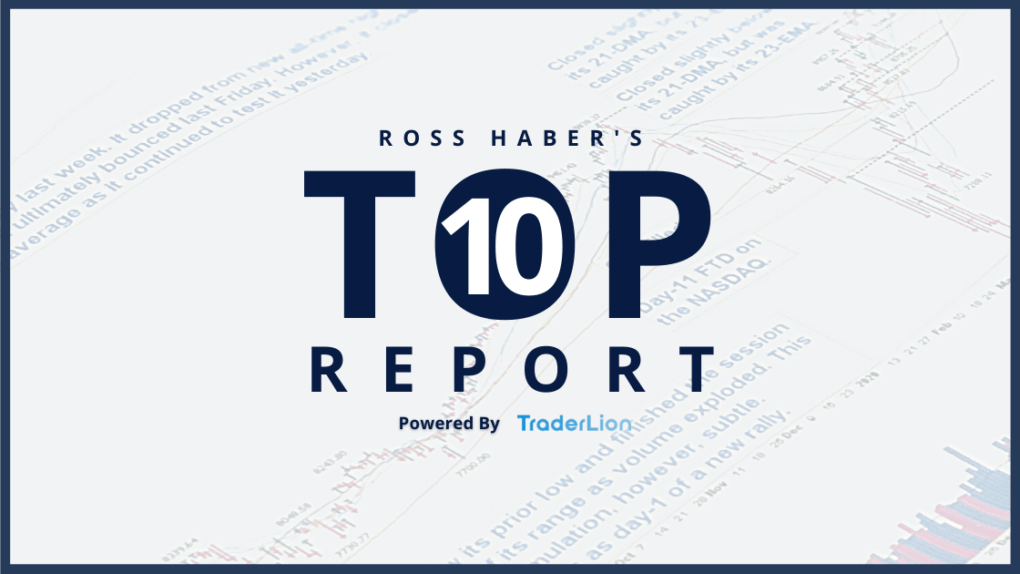 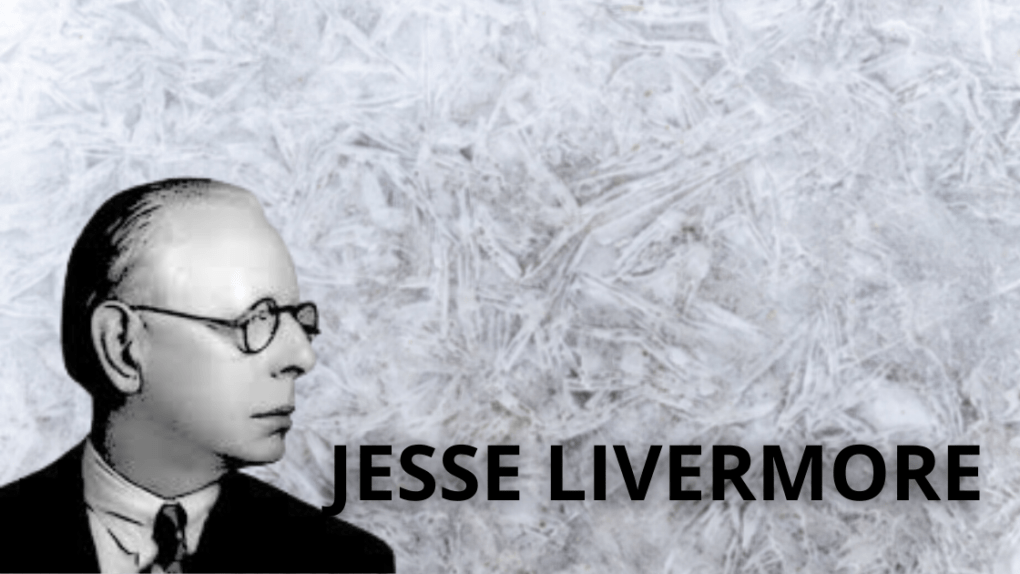 Jesse Livermore Quotes Jesse Livermore’s life was unofficially documented in Edwin Lefevre’s 1923 book Reminiscences of a Stock Operator, which focused on the philosophy and…